The Power of Effective Communication

My name is Christina; I’m a data scientist at Freya Systems who previously worked for the NYC Department of Education. I want to share with you an important skill for data analysts at any stage of their career: communicating your reports effectively so decision makers are more likely to open and use your information.

I was once told, “Communication is a two-way street. It doesn’t matter what you say if the other person never receives it.” There’s no point in sending out a message if it never clicks. 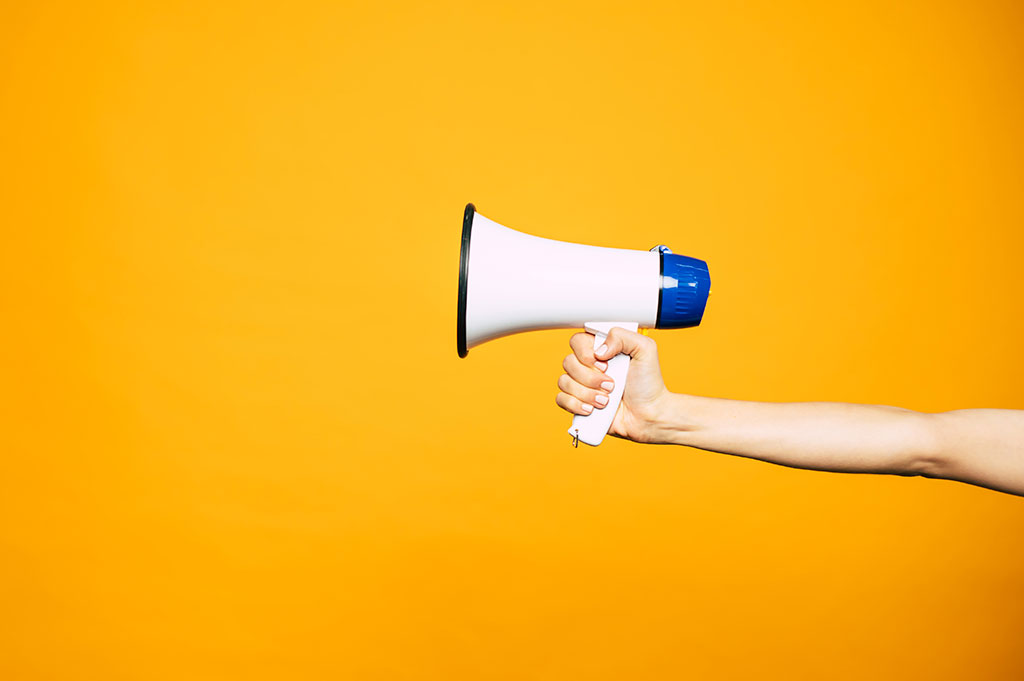 This was so true in my first job. For years, our office sent out meticulously comprehensive reports to district officials who we thought presumably opened them. The purpose of these reports was to check which schools needed a follow-up on outreach for not complying with state laws. Were recipients actually opening up our Excel spreadsheets? No one knew.

One day, in a meeting with our own department, someone asked, “How can we find out which schools have ordered February exams?” After some pondering, my manager helpfully said, “Uh, we’ve been sending out emails weekly with just that information.” It turns out, our own department wasn’t even looking at these reports. Later in our email thread, as a response to this development, an external partner sent essentially a simplified version of what we’d been reporting on all along, this time as an attachment.

Looking through my previous reports, I realized we kept directing users to a cloud-based hyperlink. Could it be that people liked attachments better? From that day on, I made a simple change: instead of just putting the hyperlink in my email, I also attached the report and began to copy and paste our dashboards into the email.

This incredibly simple change was profound. The program managers started referencing the numbers our data team made to kick-off meetings. I noticed the data placed in slides sent to management; the graphs and dashboards were lifted from the emails. People printed out the dashboards and taped them to office walls to celebrate progress. Seeing this positive transformation catalyze from such a simple alteration in how I communicated showed the importance of how we display information.

This is a really interesting example to me because previously, I had spent weeks optimizing the reports for faster performance and automated accuracy. What does all that optimization lead to if no one’s opening them? You should always have your eyes open when talking to the end-users. Making data easy to consume, getting the high-level information out in a legible and digestible format is the first key step. Notice what people do and do not like to do. Optimization can come later.